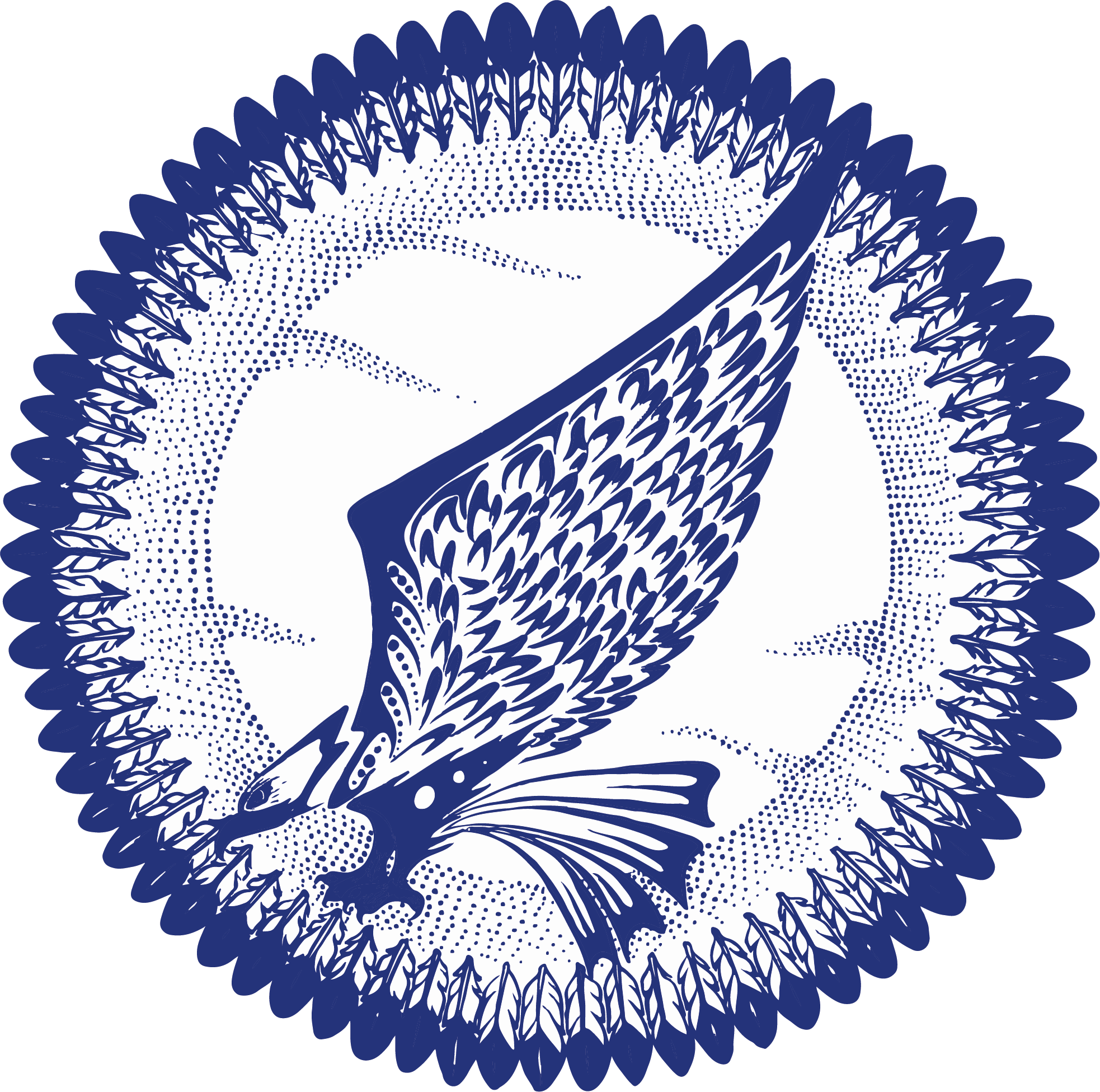 In 1876, representatives of the federal government and the CREE of central Saskatchewan entered into TREATY 6. Yellow Sky and his band were not present for the negotiations, but in the spring of 1881 Yellow Sky's headman, Moosomin, signed an adhesion to the treaty. Yellow Sky was recognized as chief of Moosomin's band until 1884, when Indian Commissioner DEWDNEY appointed the latter as chief. A reserve was surveyed near Battleford in the spring of 1881. In 1903 the Canadian Northern Railway main line was constructed through the reserve, providing employment for band members and access to markets for their produce. Unfortunately it also attracted the interest of local settlers and politicians, and in June 1909 the reserve was surrendered and the band members relocated near Cochin. Disheartened by the poor quality of the new reserve, the band never recovered its economic stability. In 1986 it submitted a claim arguing that the surrender was invalid, and after years of negotiation the claim was ratified in 2003. The 1,343 band members now hold a total of 74,450.2 ha; of the 915 people on reserve, the majority live approximately 32 km north of NORTH BATTLEFORD. The money received as part of the settlement has enabled the band to develop an educational trust and invest for the future.